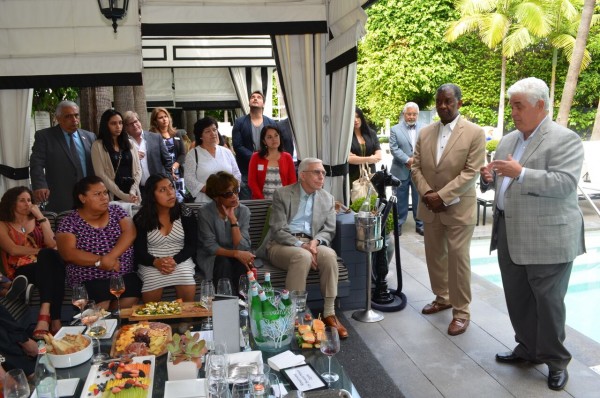 Families In Schools (FIS) celebrates the installation of an Emeritus Board to commemorate past board member support and contributions. Participating FIS parent and student are highlighted for their five years of parent involvement and student academic success.

FIS Chairman of the Board, Virgil Roberts, spoke about the importance of Families In Schools’ programs, empowering parents, and how FIS supporters are uniquely building a movement for educational change.

Chairman Roberts added remarks about the importance of backing our children as stakeholders saying that, “…if we don’t stand up to advocate for them, then who will?” 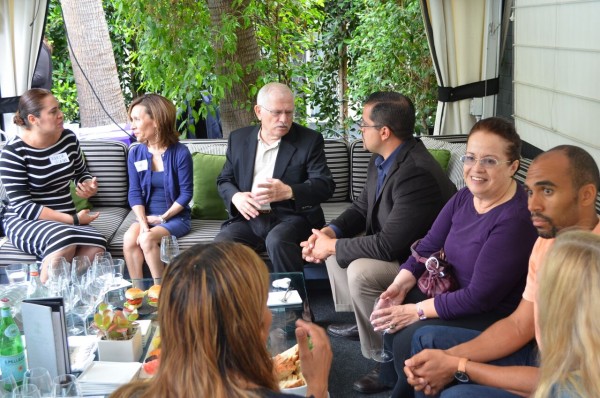 FIS President & CEO Mr. Oscar E. Cruz shared a few words reiterating the importance of working together as a team, and how not one, but many are responsible for the success of our children.

“On this day, FIS also celebrates and acknowledges the many contributions of our great families, schools, partners, staff, current and past board members,” said Mr. Cruz.

“And it is with great pleasure that we especially recognize and applaud the Emeritus Board present here today, who have helped FIS over the last 15 years get to where the organization is today,” added Mr. Cruz. 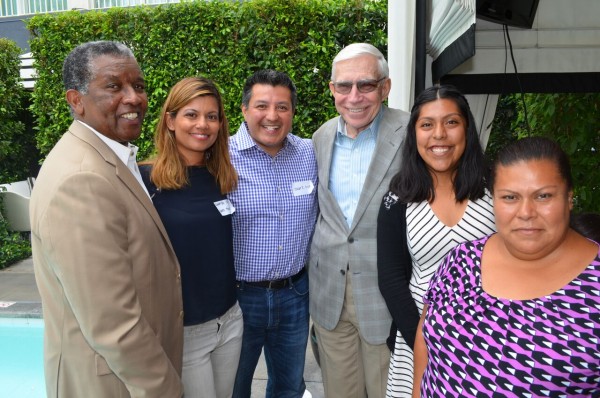 As part of the highlight of the mixer, FIS Board member Ms. Shamya M. Ullah recognized parent Magdalena Vidal and her daughter Anahi Velez (10th grade, high school student) who have been active and successful participants of FIS programs for over five years.

Ms. Velez shared that with the undying support and involvement of her mother, she now contemplates the option of attending either UC Berkeley, or San Francisco State.

“Thanks to the many years of FIS workshops I have participated in, I now have the confidence as a parent to advocate for my children’s education and the comfort level to communicate effectively with teachers,” said Mrs. Vidal.

Mrs. Vidal added, “I have three daughters, and I have always maintained with them that they can achieve anything they wish, and that there are no excuses for not being accepted into the university.”

FIS Board member Ullah briefly also touched on the 15th anniversary of FIS, and shared that a celebration fundraiser will take place in late October.

“The event will be an opportunity to not only raise much needed funding for our organization and programs, but also to create networking opportunities amongst professionals and leaders who value and support education and FIS’ commitment to achieving lifelong student success,” said FIS Board member Ullah. 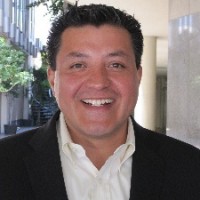 Authentic Parent Engagement: Drawing a Line in the Sand 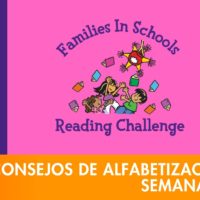 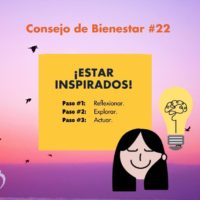 Our Commitment to the Families We Serve 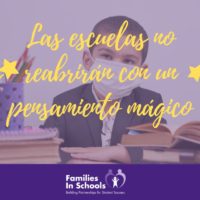 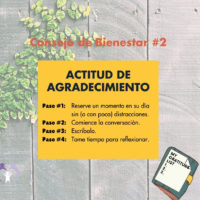