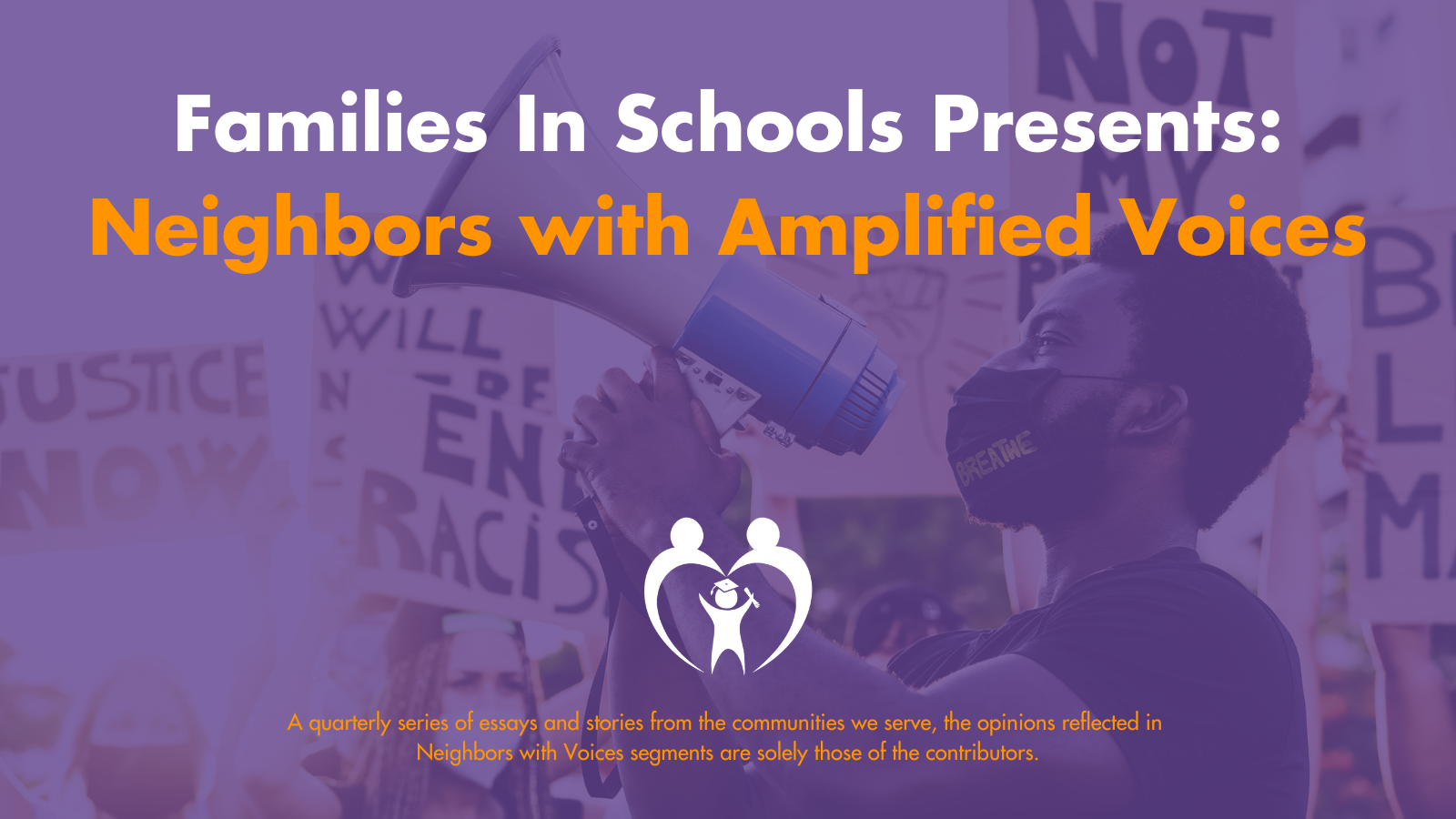 Who Has the Right to Bodily Autonomy?

On June 25, 2022, while at a campaign rally, Illinois congresswoman Mary Miller described the overturning of Roe v. Wade as a “historic victory for white life” — a statement met with resounding applause. Although she claimed she misspoke after, her words and the crowd’s response said the quiet part out loud: anti-abortion, pro-life advocacy has never been on the behalf of people of color but rather at their detriment.

Until this past June, I had never lived in a world without Roe v. Wade. My right to an abortion has always been available, especially as someone from California, but despite this, I’ve never felt secure in my bodily autonomy as a Chicana. Women of color’s bodies consistently experience policing, and considering how they were expected to face the most negative consequences from the overturning of Roe v. Wade from the very beginning, a lack of access to abortion continues this marginalization. We’ve even seen this come true recently with Nancy Davis, a Black woman from Louisiana who was forced to travel to New York to abort her skull-less fetus. As per Miller’s words, this court decision was a “victory for white life,” not for Black, brown, and other communities of color.

The right to procreate or not, to have control over one’s body, is a privilege never afforded to the most marginalized, even outside of the issue of abortion. For example, forced sterilization has been and continues to be practiced in the U.S., with Supreme Court decisions like 1927’s Buck v. Bell stating that it wasn’t unconstitutional to forcibly sterilize disabled people, who they referred to as “imbeciles.” Cases like Relf v. Weinberger, filed just six months after Roe v. Wade was decided in 1973, exposed how the sterilization of two disabled, Black girls was a common practice across the country, especially against poor, Black women.

Five years after Roe v. Wade’s passage, another case of forced sterilization, Madrigal v. Quilligan, was decided. Ten Mexican-American women in Los Angeles had sterilizations performed on them while in labor, with some coerced into signing consent forms with little to no explanation of the procedure. Despite citing Roe v. Wade as part of their legal argument, they lost their lawsuit, with the judge ruling that language barriers caused the confusion and the women were only upset because of their “cultural background.” Roe v. Wade didn’t protect these women’s reproductive rights or help them achieve justice. Instead, their identities as Latina women were weaponized to downplay the doctors’ actions. Women of color, along with marginalized communities of all kinds, have never possessed freedom to their bodies. And, given alleged reports of forced hysterectomies on ICE detainees in 2020, this is a problem of both the past and present.

Pro-life advocates, Conservatives, our current Supreme Court — none of them actually care about “protecting the lives of unborn children.” Their goal is to control women’s bodies and further marginalize women of color however they can. “White life” is all that matters to them, and they will do anything to ensure its supremacy. So, next time someone tries to reassure that I’m “safe” living in California, stop. Nothing and no one is safe in this country, not when those in power only care about the most privileged among us.

Sarah Garcia is a writer and recent MFA graduate from Mills College. She has written articles for FEM Newsmagazine and fiction for The Fairy Tale Magazine, BreakBread Magazine, and The Ana. She has worked as the managing prose editor for 580 Split and is currently the Reading Series Coordinator for BreakBread Literacy Project. 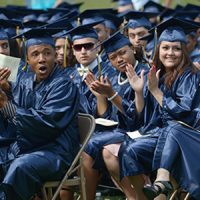 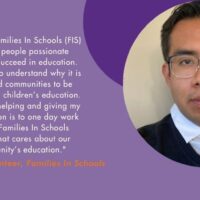 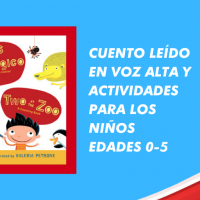 Read With Me: Let the children play, learn to read, and grow 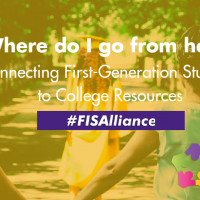