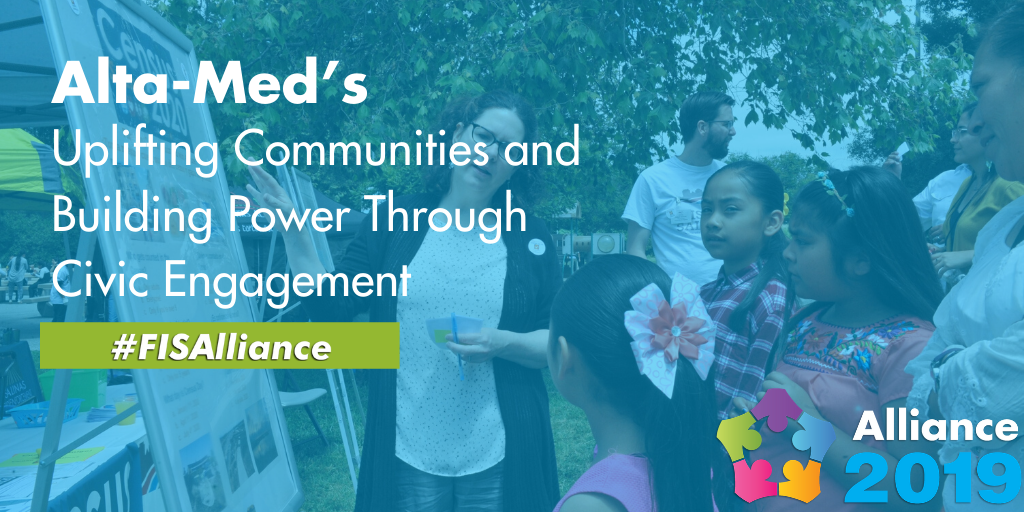 Civic participation is intrinsically tied to health and the quality of life for our communities. Research tells us that voting is directly correlated to better health. We know this applies to education as well and that strong parent engagement results in better educational outcomes. Research also tells us in study after study that doctors, health professionals, and teachers rank amongst the top most trusted messengers in our communities, particularly amongst communities of color.

Leveraging the role as a trusted messenger, AltaMed seeks to engage and empower their employees, patients, and community to use the power of their vote to improve their health and the health of their communities.

In 2018, AltaMed launched its My Vote, My Health™ nonpartisan Get-Out-The-Vote campaign targeting low-propensity Latino voters in Southern California, to great success. The My Vote, My Health program aims to inform, empower, and mobilize patients and employees to protect access to their healthcare through the power of their vote.

Precincts that AltaMed targeted in L.A. County during the 2018 Midterm showed a 12-percentage-point turnout rate increase compared to 2014, which corresponded to a 98% increase. Overall, voters AltaMed reached for the 2018 Midterm election represented a 138% growth over the 2014 baseline. (UCLA LPPI Sep. 2018) From September 4, 2018 to election day, AltaMed attempted 1.1 million contacts, including canvassing by walking and phone. AltaMed successfully contacted approximately 30,000 low-propensity Latino voters. For every 1% of total voters in a precinct that AltaMed contacted, the turnout from 2014 to 2018 increased by 8.3%. (U.C. Riverside CSI Mar. 2019)

AltaMed is also developing a best practices My Vote, My Health ™ Civic Engagement Toolkit based on their 5-touch blueprint that leverages the health center infrastructure and position as trusted messengers in our communities. This toolkit will serve as a train-the-trainer guide for peer FQHCs statewide and is being implemented in partnership with the California Primary Care Association (CPCA).

Participants will engage in: 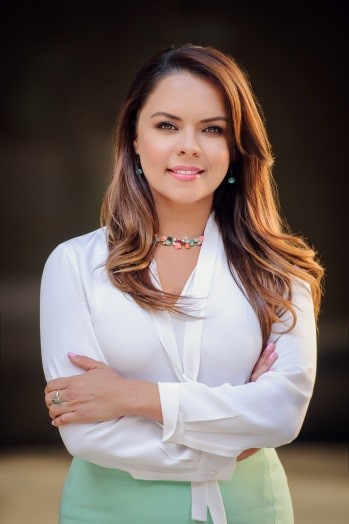 Jennie is the Assistant Vice President for Civic Engagement at AltaMed, which delivers 1 million annual patient visits through its 50 sites in Los Angeles and Orange Counties. She is also a Founder and Executive Director of AltaMed’s PAC and oversees fundraising and the endorsement process for Elected Officials in all levels of office for the State of California. 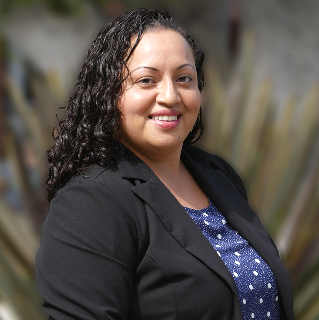 Dr. Wilma Franco serves as the Executive Director of the Southeast Los Angeles (SELA) Collaborative and holds a doctorate degree in Education – Organizational Leadership from the University of La Verne. Dr. Franco successfully defended dissertation was entitled, “Employer’s Perception of Their Role in Student Learning and Skill Development: A Qualitative Case Study.”

Dr. Franco has over ten years of experience in overseeing nonprofits and community based programs and has a solid background in program development, evaluations, partnership development, finance, fundraising and development. Read More. 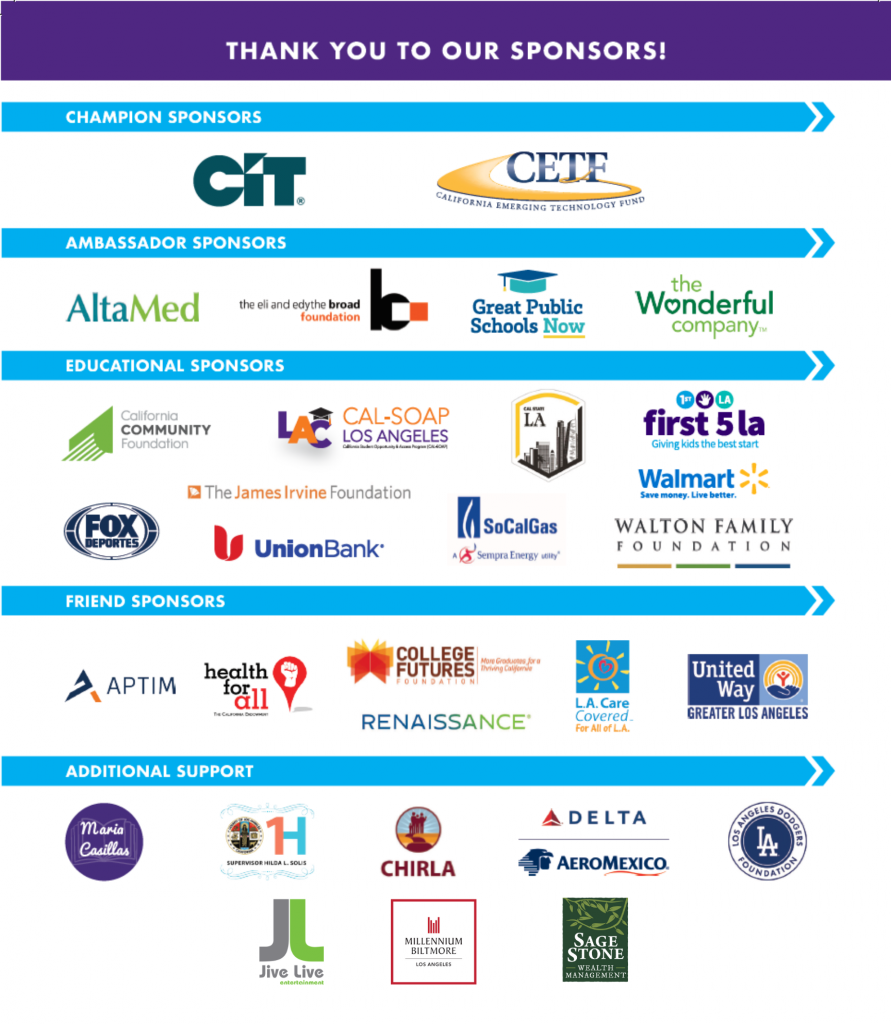